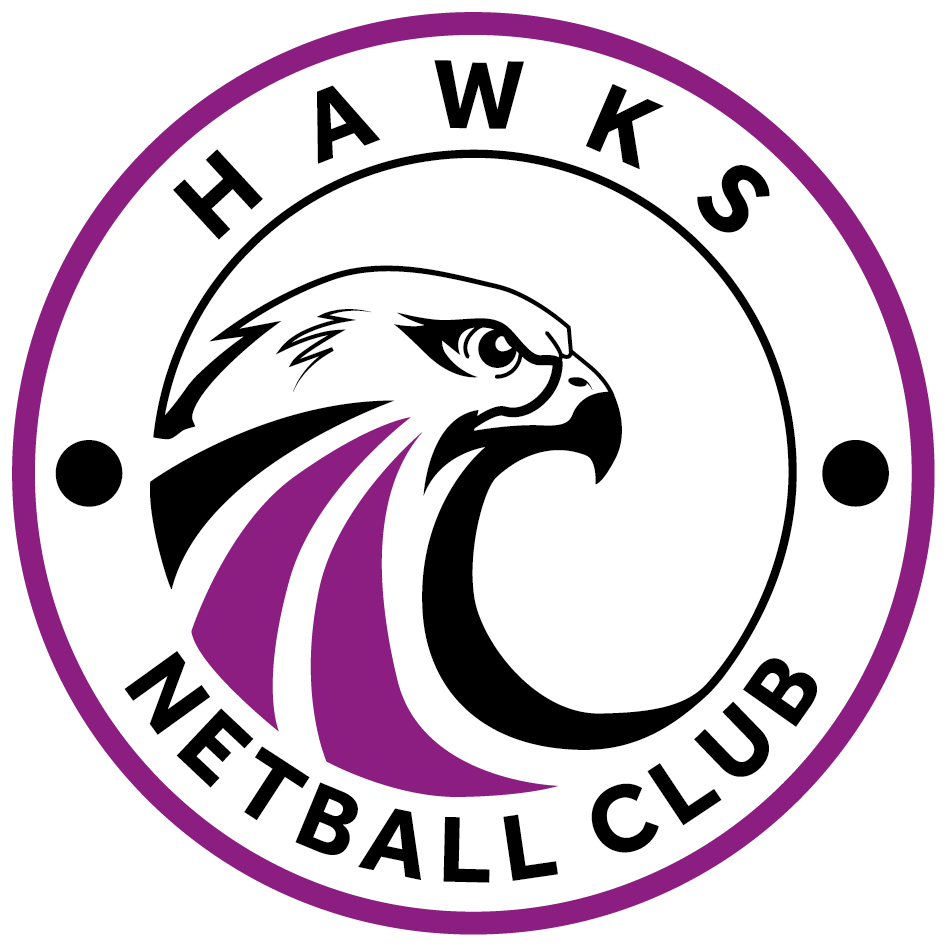 Fantastic friendly against our friends at Haddenham. It was a rather chilly evening with a great performance from both squads. The game was a chance to try some new combinations and rotations in anticipation for our league games and resulted in a win for the home side. Well done Ladies. 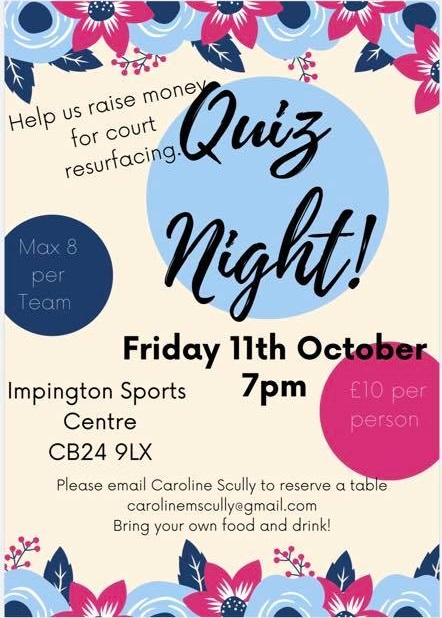 Our very own team of Hawks Masterminds will be joining in the quiz, in aid of raising funds for resurfacing the netball courts at Impington Village College. We hope it will be a great evening to support our league and players.

Tonight will be a Hawks 2 friendly against Haddenham. Warm up at 7.00pm Match starts at 7.30pm.

Hawks 1, 3 and newcomers will have rolling sub match play on the other court running in time with the friendly match whistle. 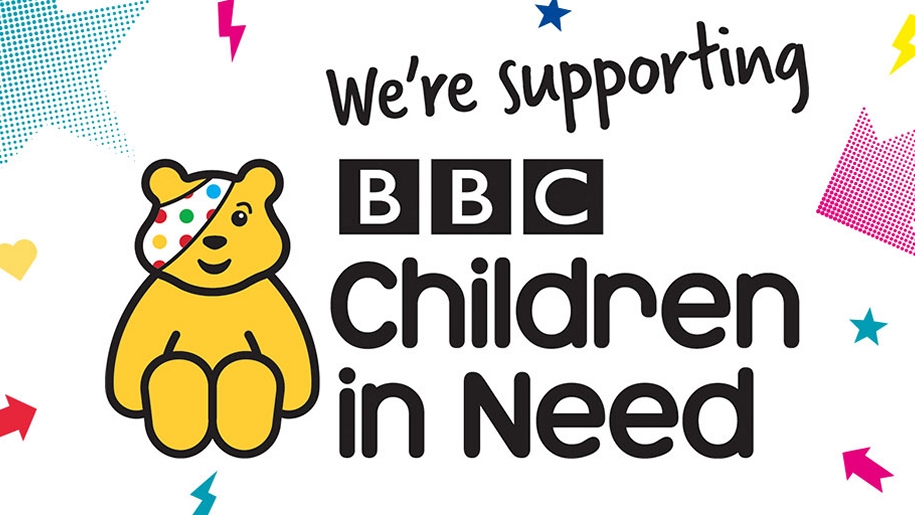 City of Ely Netball Club will be hosting a tournament in aid of Children in Need during half term. Hawks will be entering a team and are looking forward to having a fab evening of netball while raising money for a worthwhile cause.

The team will be a mix of Hawks 2 and Hawks 3 players who, following on from their CDNL Summer League successes are looking to place well against teams from across the Cambridge, Bedfordshire and Newmarket Leagues while still having fun along the way.

If you would like to donate to Children in Need through Hawks netball club please get in touch with our Club Secretary (secretary@hawksnetball.co.uk).

The CCNA Premier League Pre-Season Tournament will be held on Sunday 22nd September approx. 9.15am -1.00pm at Netherhall. More details to follow. 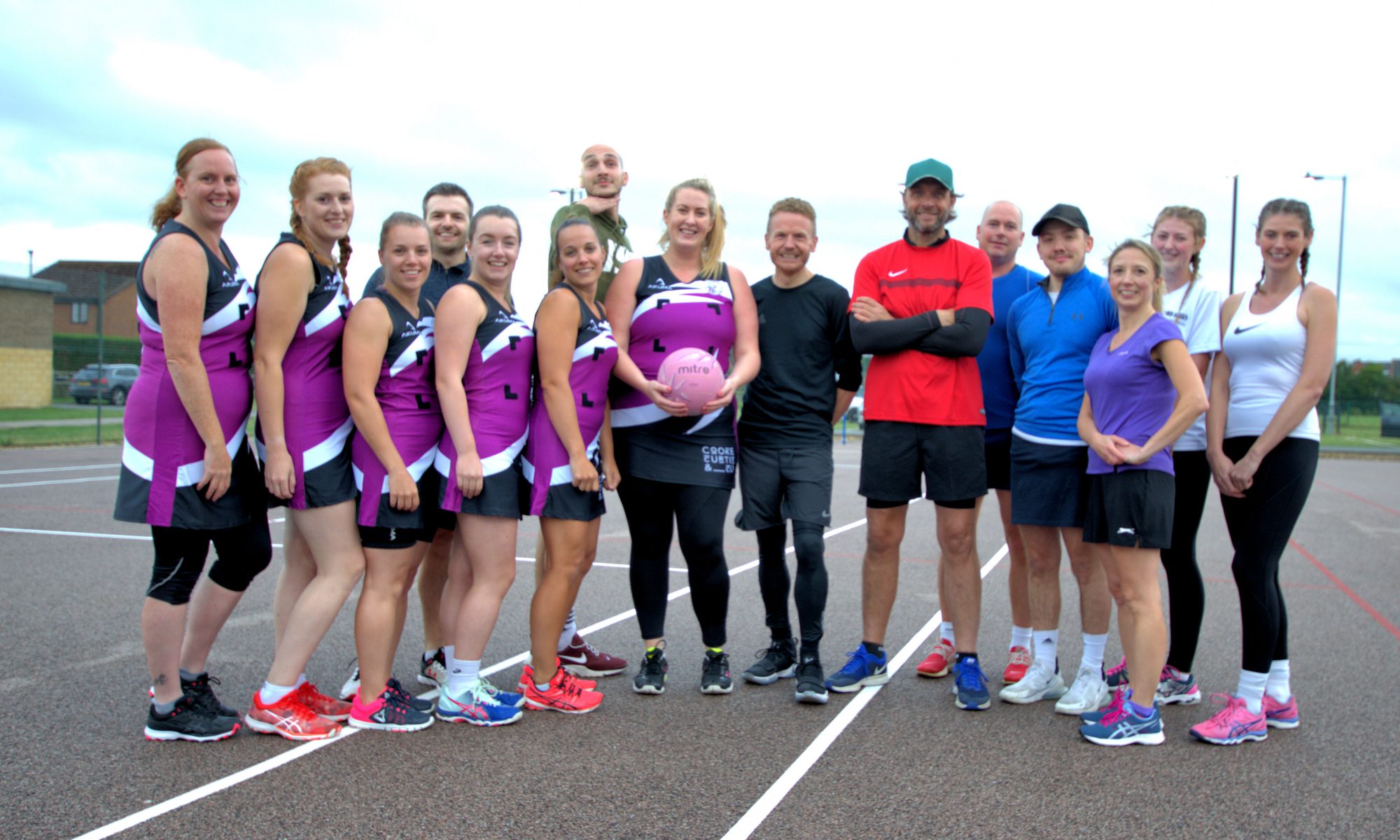 We will be having a Hawks vs Sponsors mixed friendly on Wednesday 14th August 2019 to say thank you to our sponsors and to show case our new playing and training kit for the 2019/2020 season.

7.30pm warm up for 7.45pm/8pm match starts. Normal training will also be running alongside.

We are holding an EGM to discuss and resolve some issues currently affecting our members. Attendance is requested from all: 8-9pm St Ives Outdoor Centre

Hawks Netball Club will be holding 3 trials sessions from 7:00-9:00 on the following dates:
Wednesday 2nd May
Wednesday 9th May
Wednesday 16th May
Existing and new members are welcome to come along and take part. Please contact Casey if you are an existing member or click on the Newcomers page for more information if you are new to the club. We look forward to seeing you there!